Steve’s journey into real estate began after years of working summers in the home construction field. Steve felt his skillset would align well in the commercial real estate industry and was intrigued by the flexibility and 100% commission structure the career provided. From the beginning, Steve knew that the Industrial sector of the market would best align with his interests. During college, he toured a number of factories in Europe, including a Mercedes Benz assembly plant in Germany and was captivated by the process of turning thousands of precision parts into a beautiful automobile. After stepping into his role as an industrial advisor, Steve began working with both local and national manufacturers who were playing a vital role in creating things we enjoy as consumers. 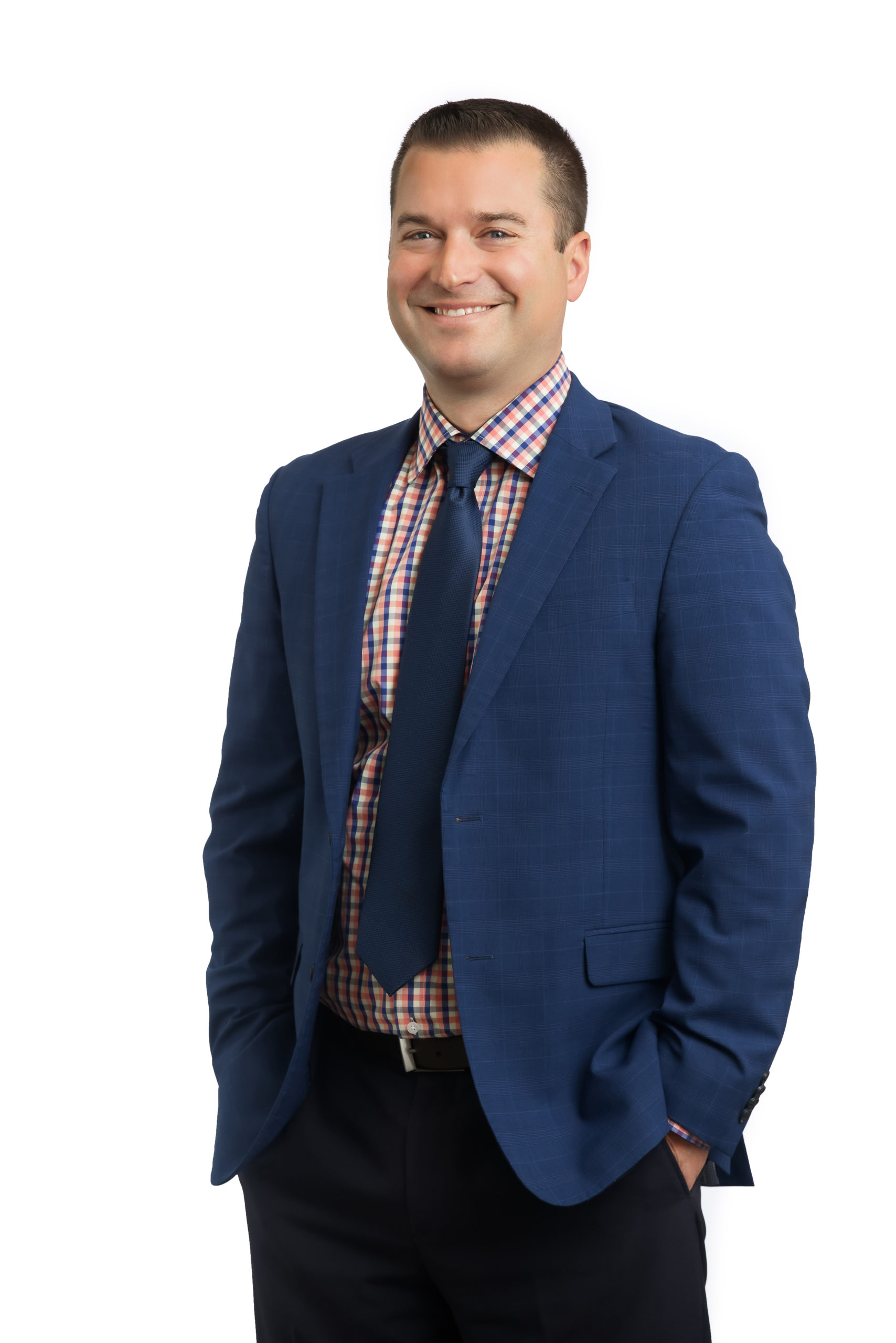 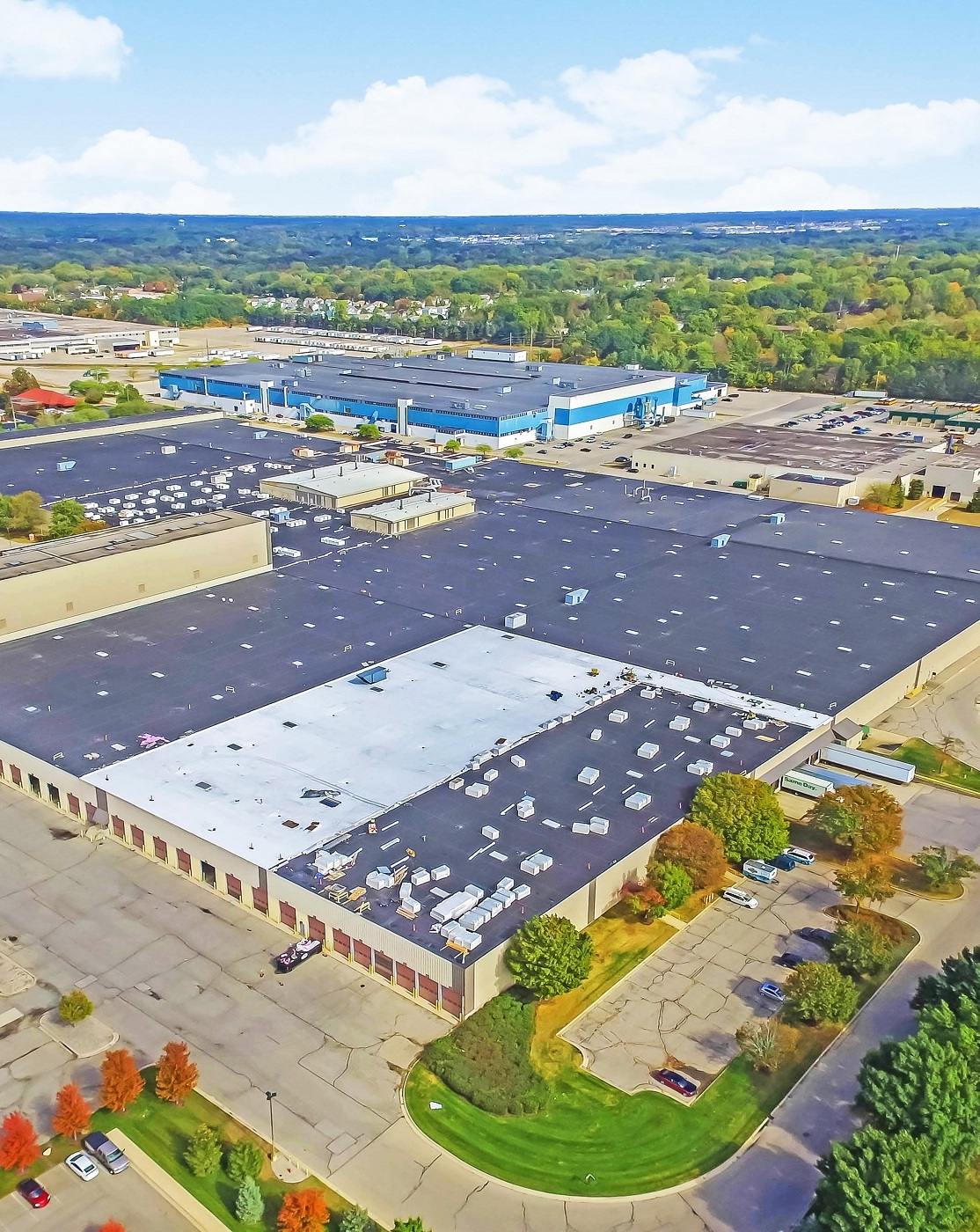 Now, after almost 20 years in the commercial real estate industry, Steve has truly flourished in his career and weathered various economic conditions. From advising clients in the depths of the great recession to helping clients navigate record low industrial vacancies and major market growth over the past several years have all attributed to his story. 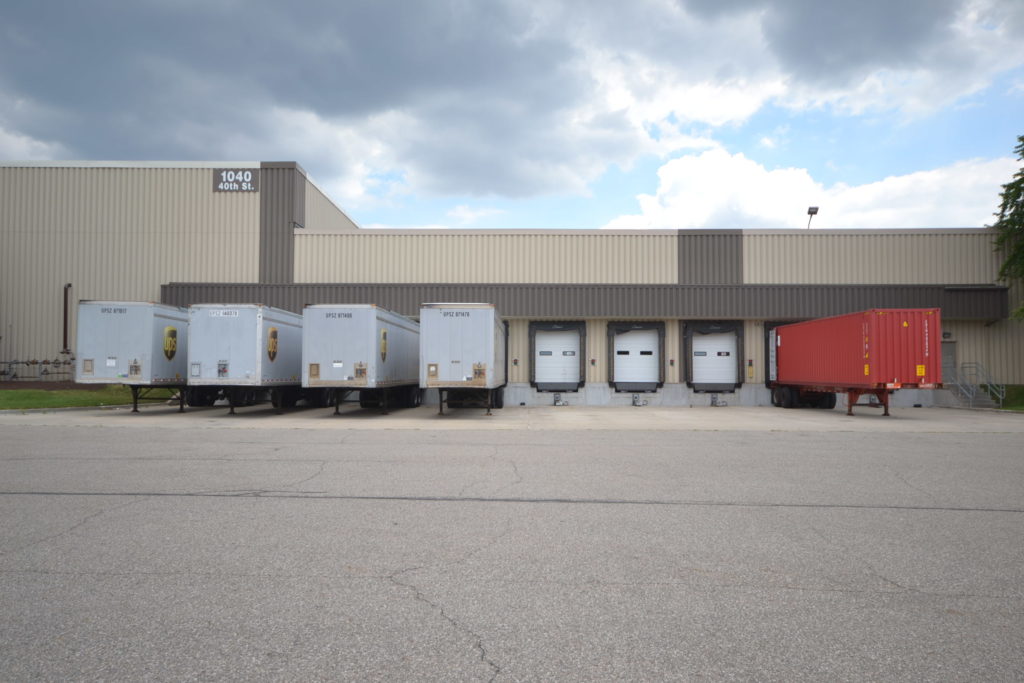 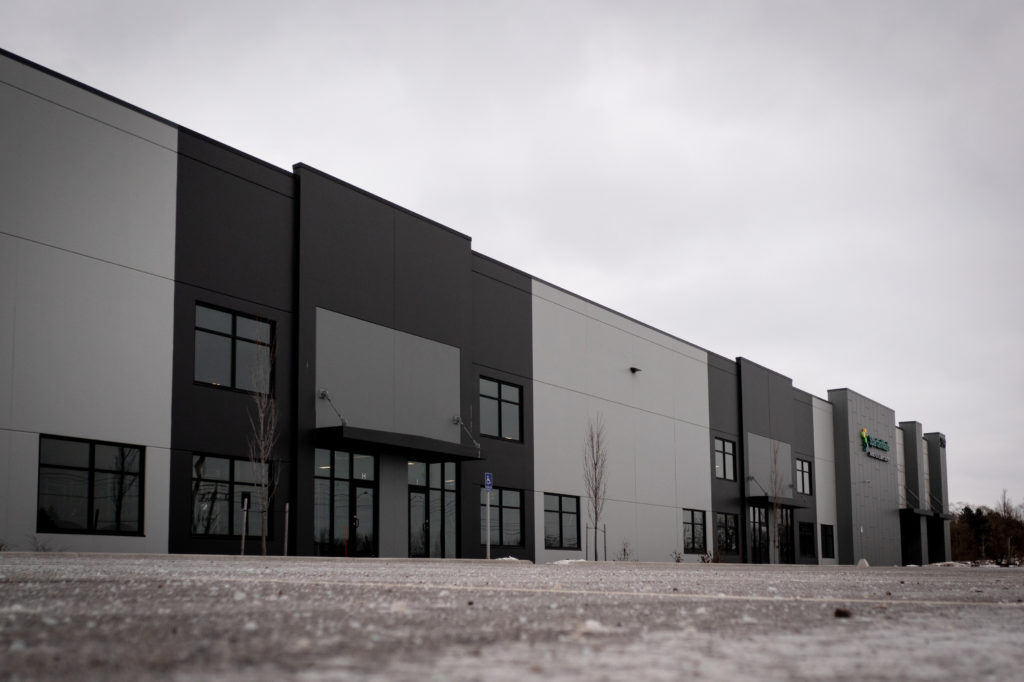 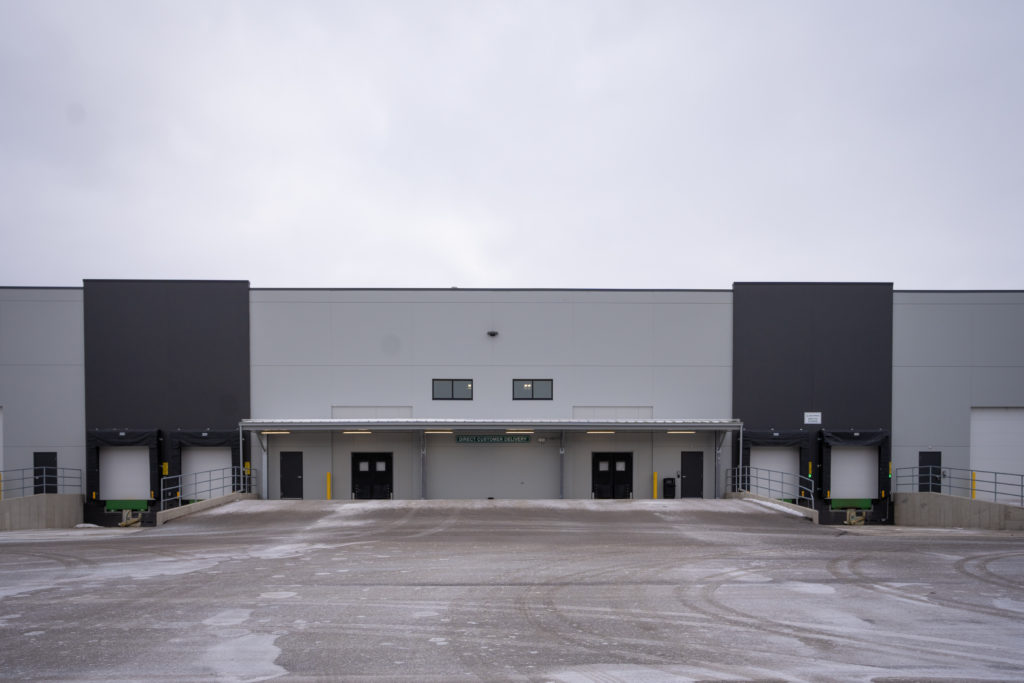 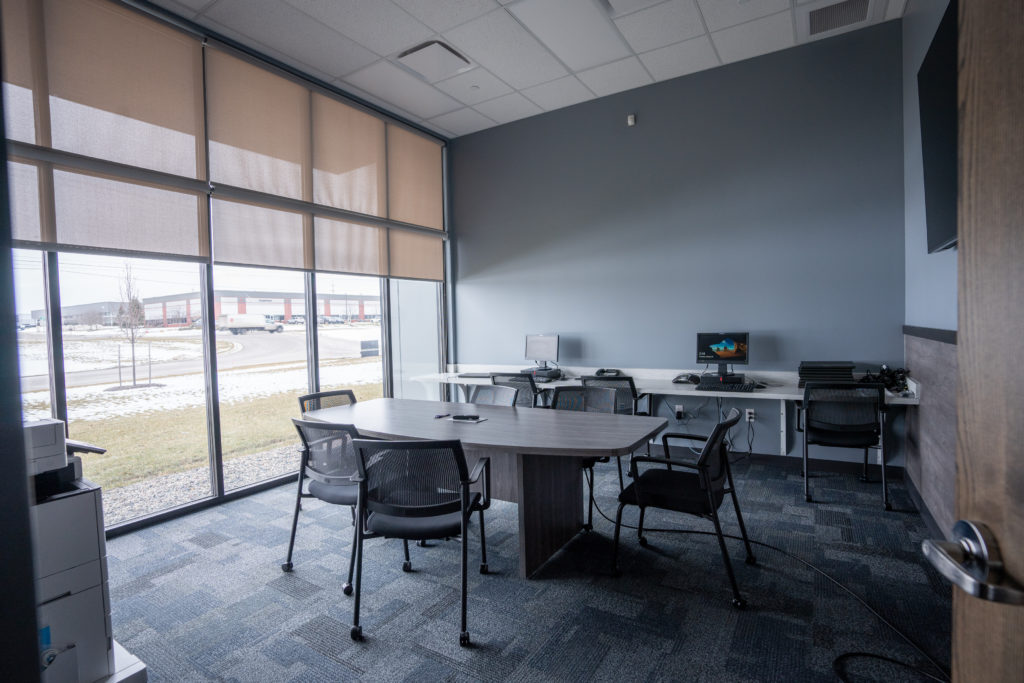 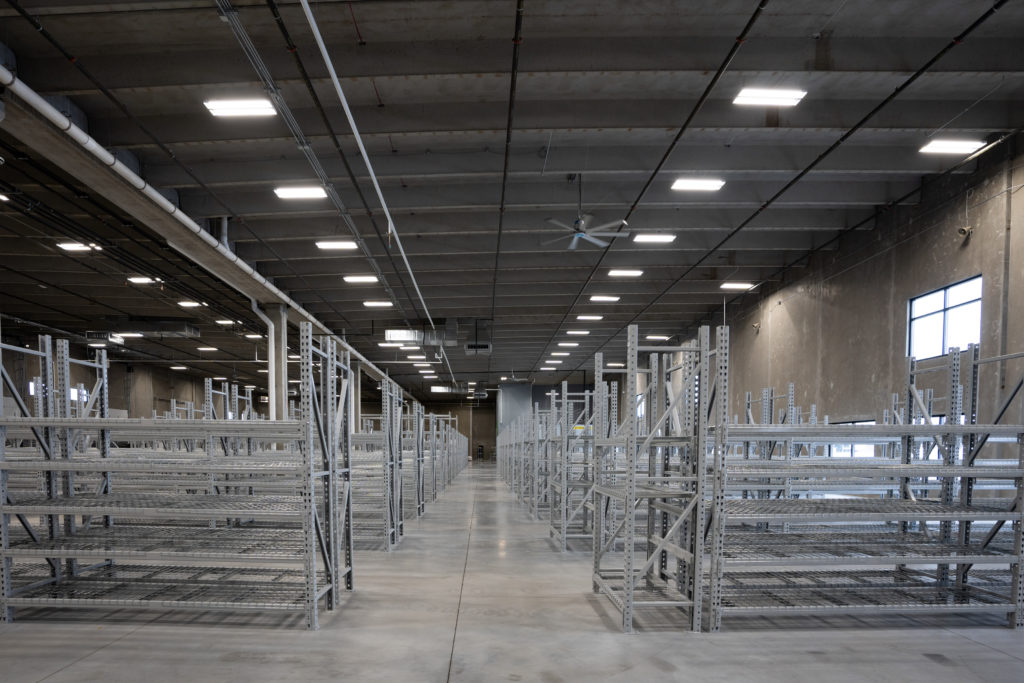 “Working alongside my clients has always brought me great satisfaction, and I consider it a privilege to help them achieve their business goals. I try diligently to problem solve and provide creative solutions for each client’s unique needs. A key factor in all of the longtime relationships I’ve been blessed to build is that I always strive to put myself in the client’s shoes, doing what is best for them before anything else.” 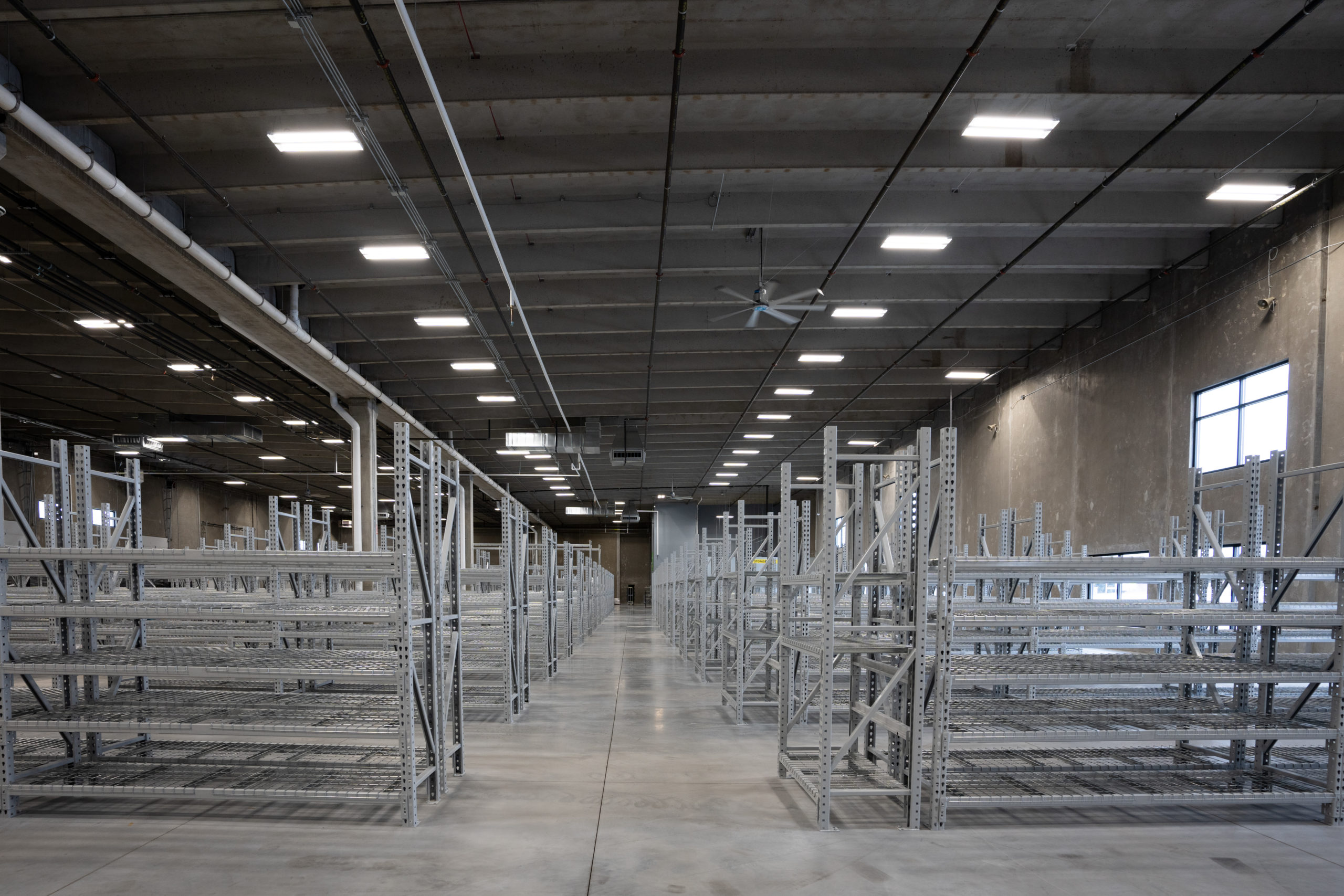